Take "U" out of the equation, add in a focus towards serving others, and you'll begin to fortify your hustler spirit and humble mentality. 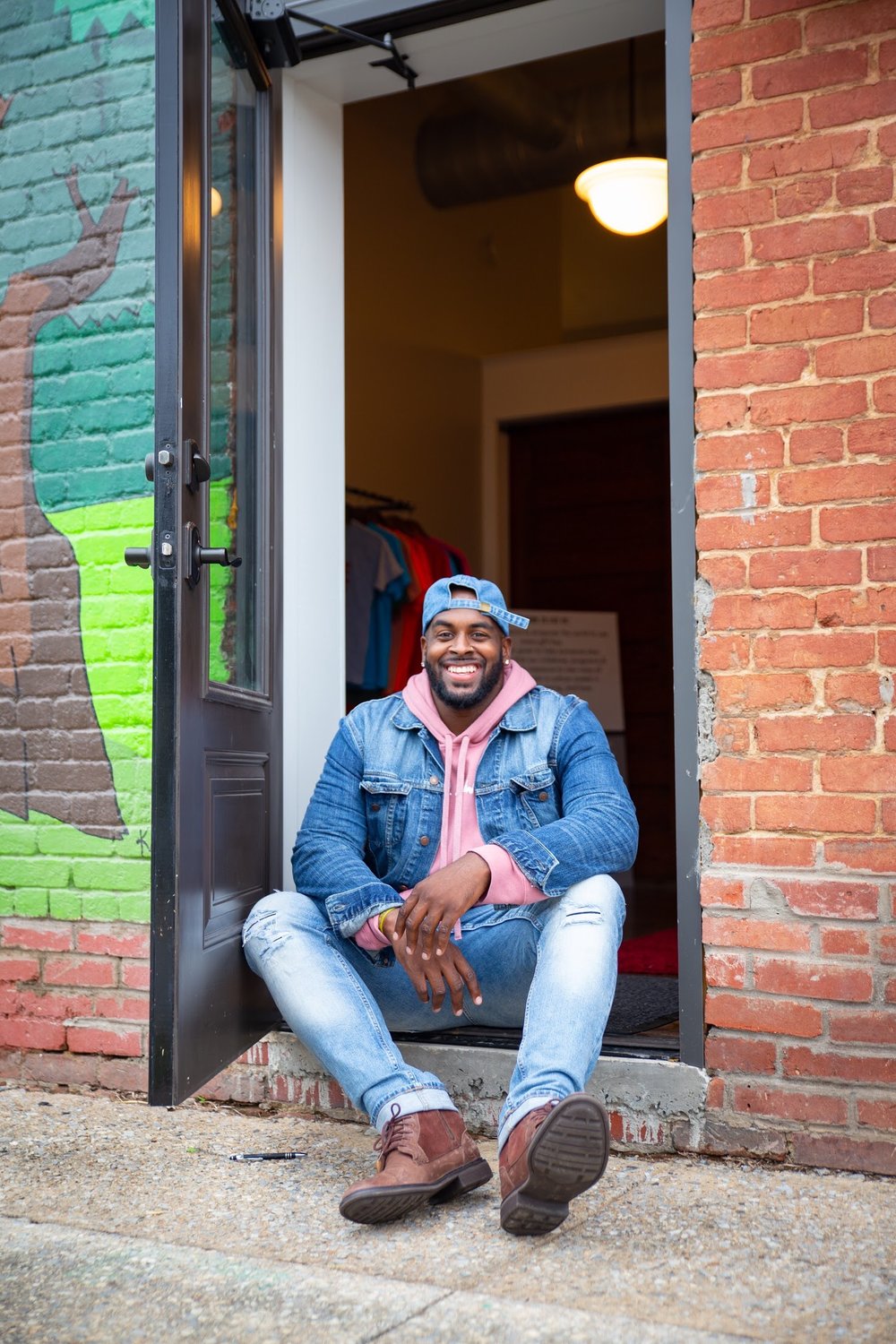 The Non - Profit Organization, The Humble Hustle Co began in 2015 as a way to provide resources and programs in an innovative and creative way to the community. Our project started with designing and producing t-shirts with one singular message: Keep Giving. We sold our tees at local events, festivals, and our own pop-up shops to increase awareness of our mission. Xavier began selling t-shirts to raise money for the organization’s programs and initiatives until he separated the two and that birthed, HMBLE HSTLE Clothing.

Our founder, Xavier Duckett, was still working his 9-5, which was crippling his ability to put his creativity and passion to grow the vision that started The Humble Hustle Company. Later, however, he took the leap of faith and stepped away from his routine, and began working full-time on the non-profit and further developing his skills in photography.

In 2017, we began our efforts towards finding a physical building to set up shop for the non-profit. After some creative brainstorming, Hmble Hstle Clothing grew into a retail shop based in Roanoke, Virginia, the end-game has remained the same. We aspire to be a staple in the world of urban streetwear with an emphasis on giving back to the communities we serve.

Our Black History hoodie became our first piece of clothing with the Hmble Hstle logo on it. Although it was very well received, one question kept coming up — “What’s with the missing “U”? — to which we respond with the philosophy that drives our brand. 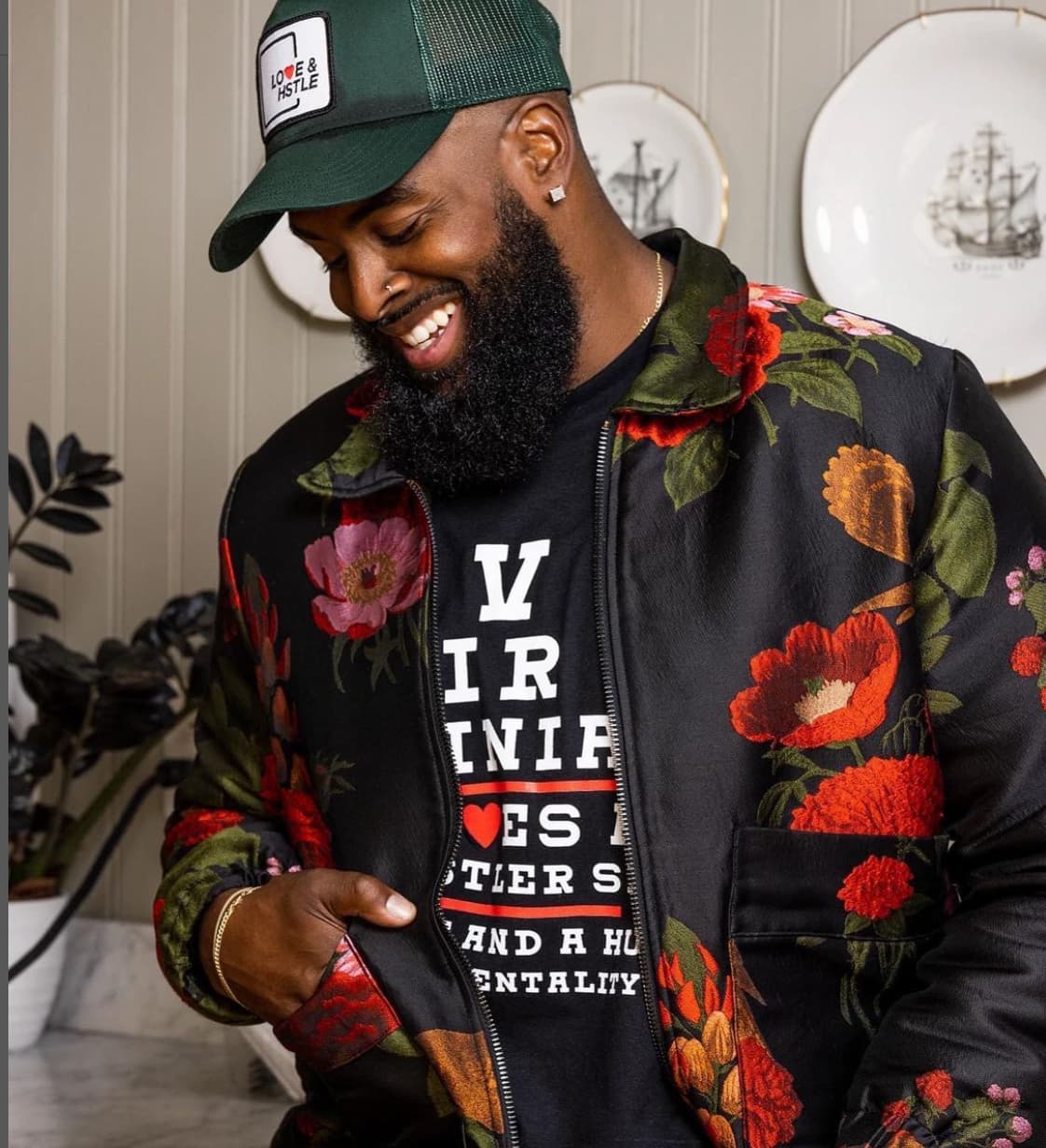 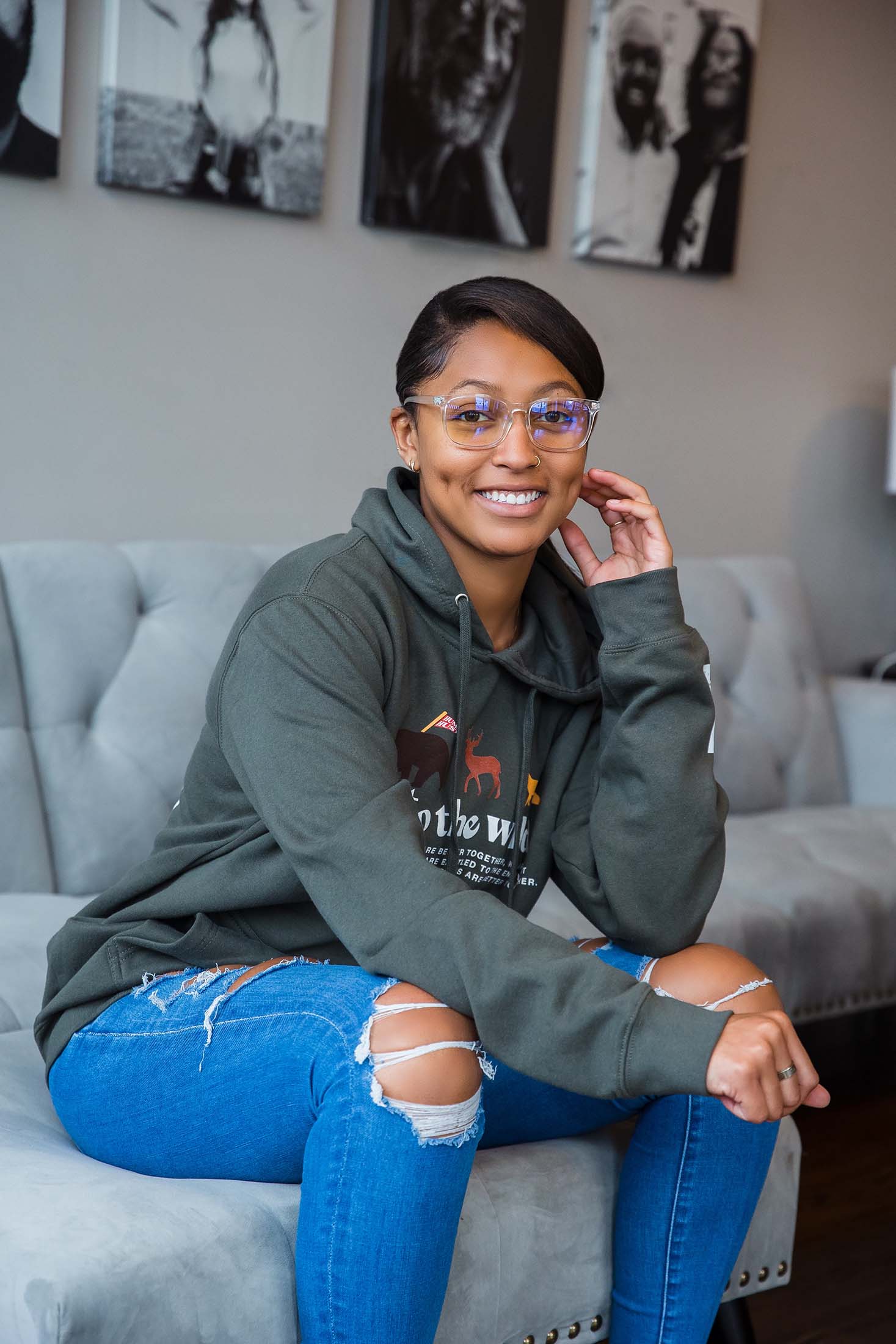 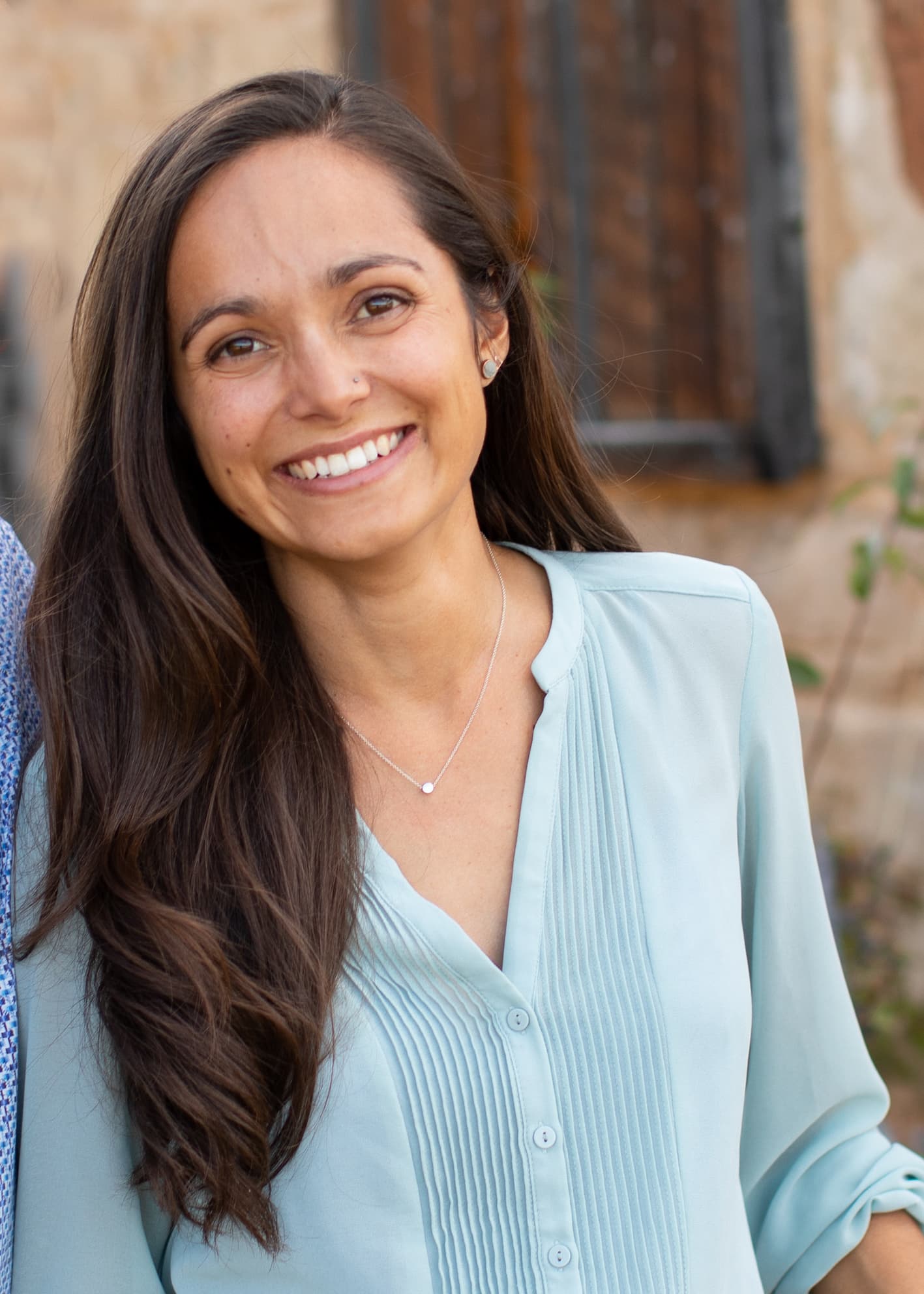 Director of Programming and Initiatives 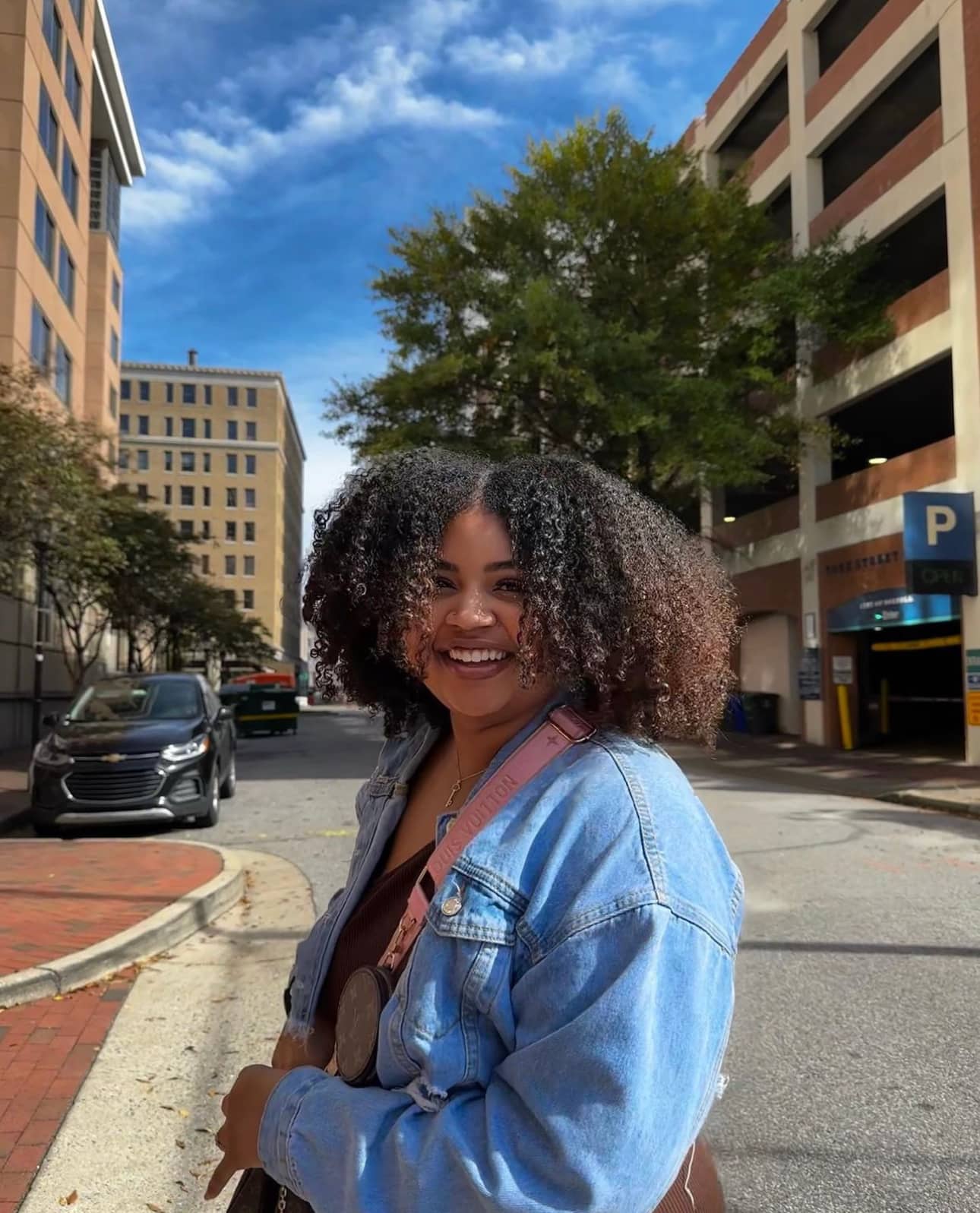 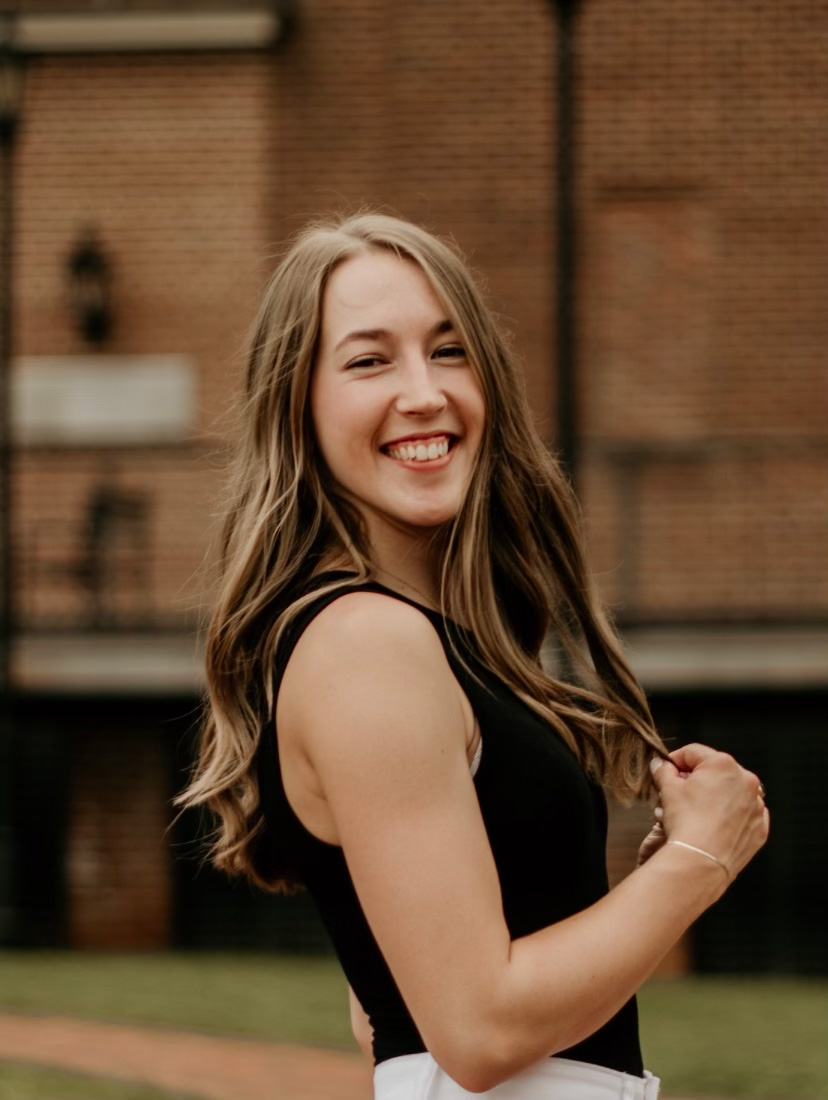 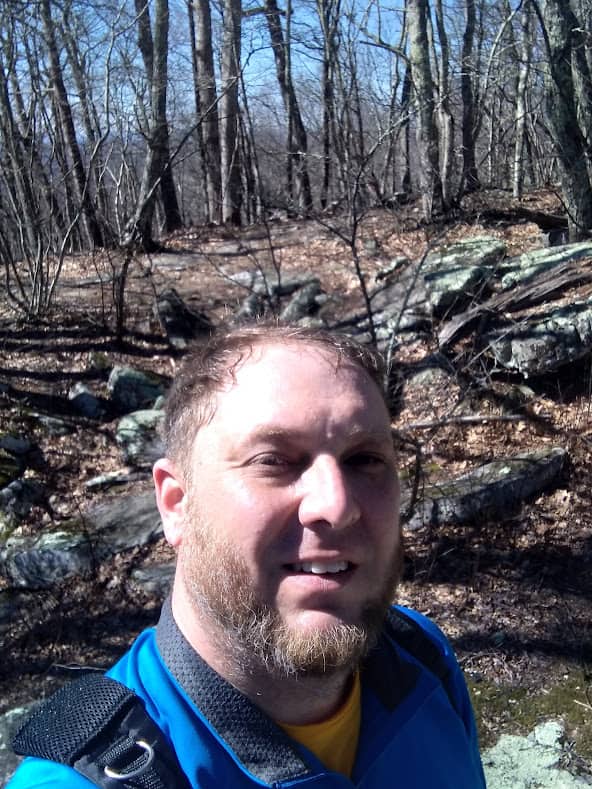 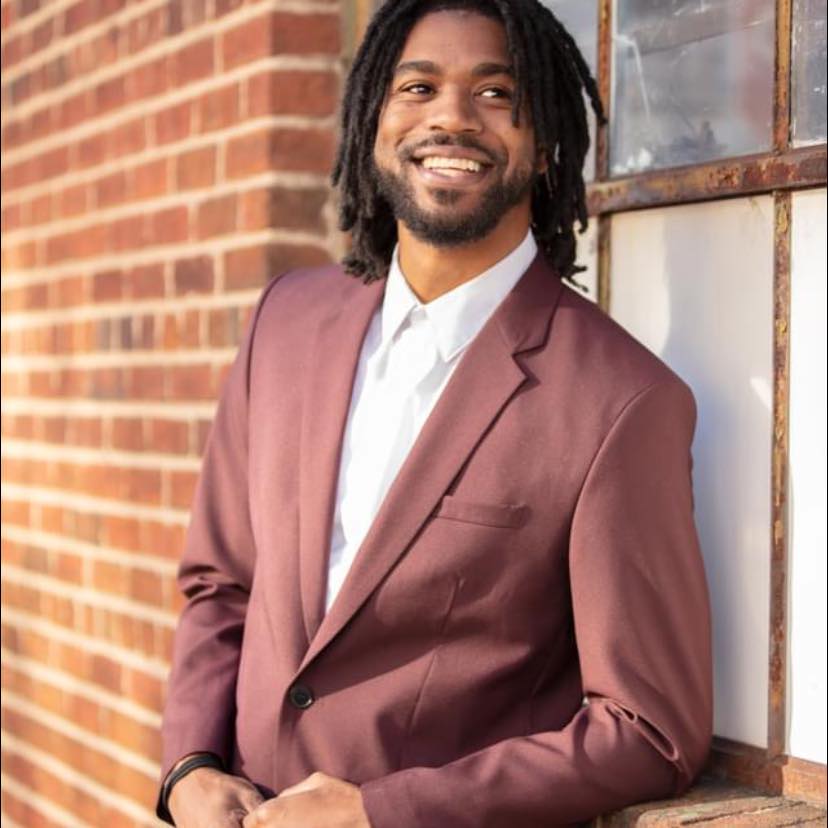 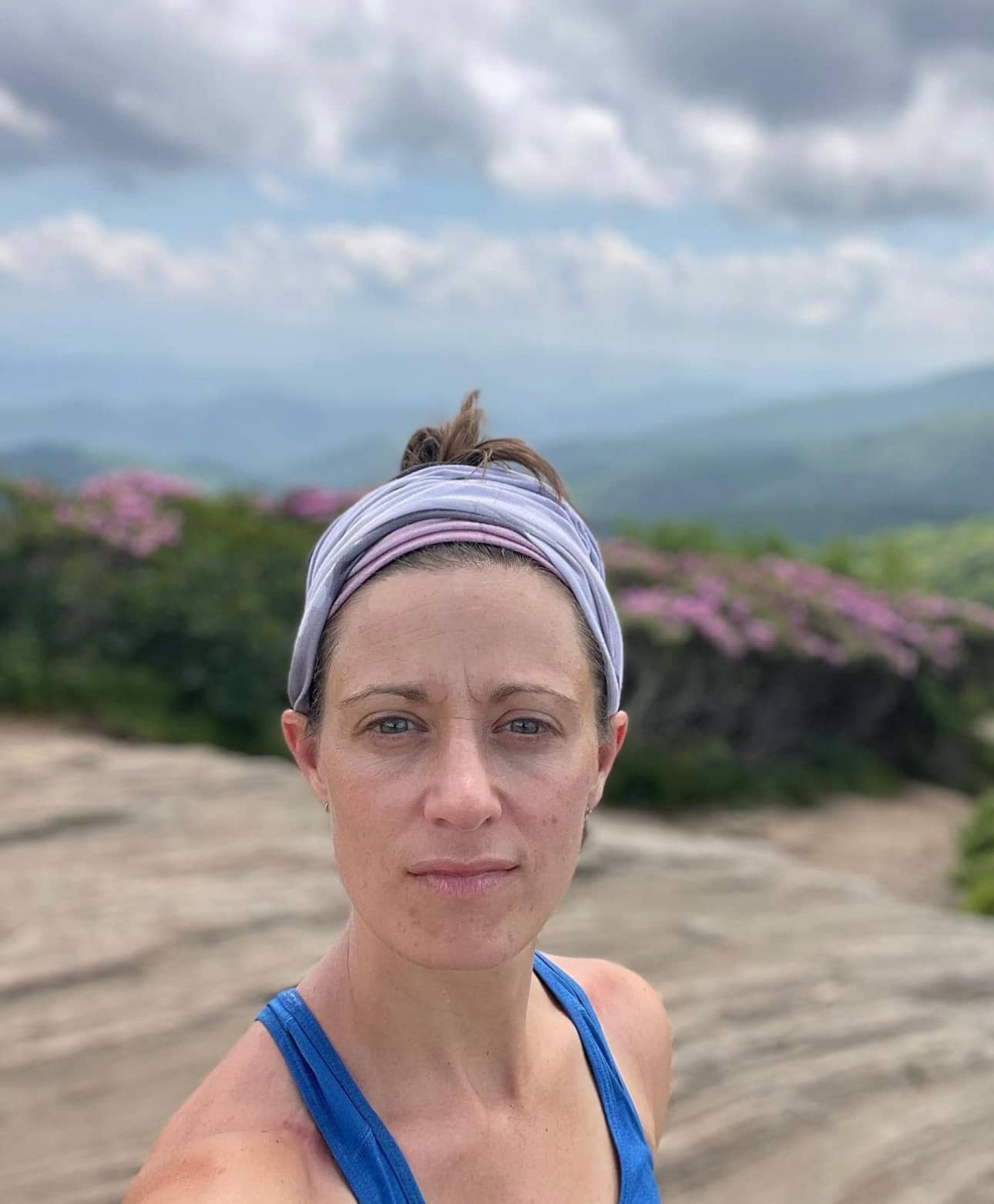 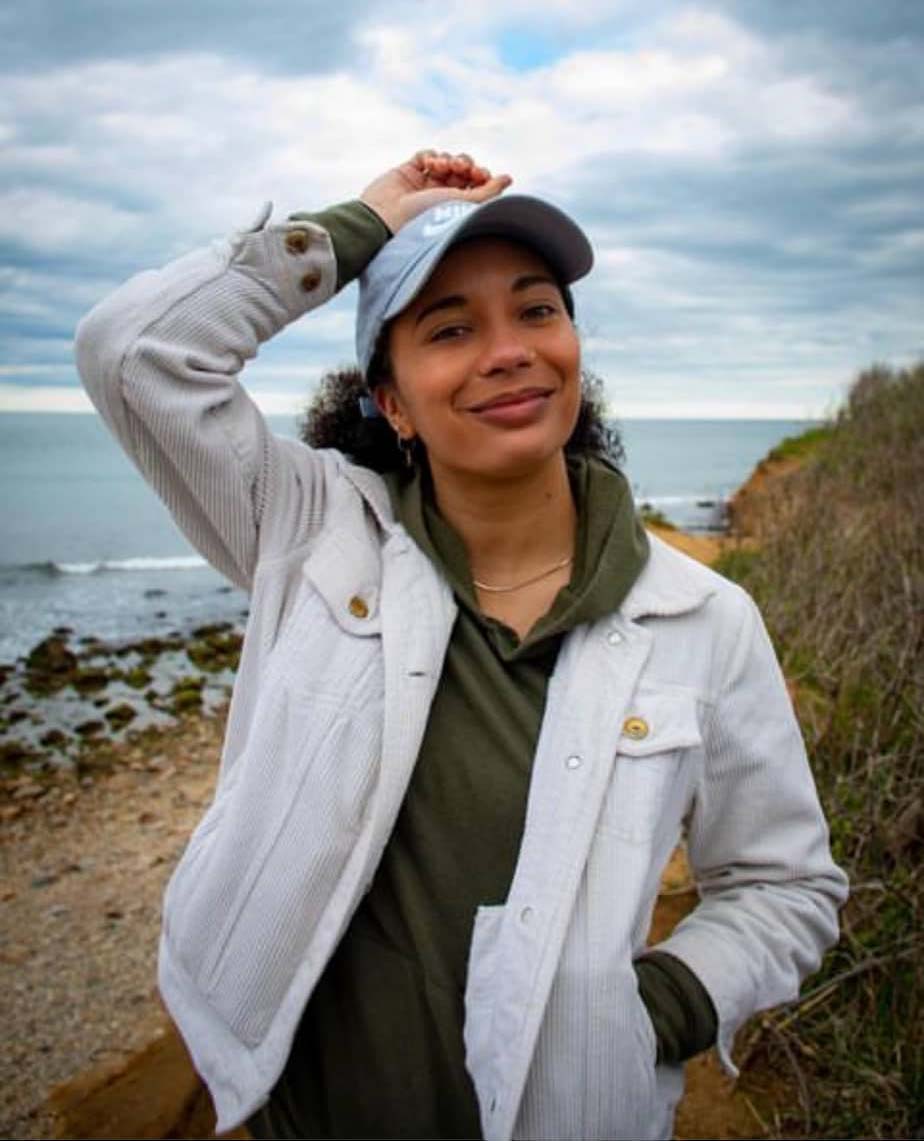 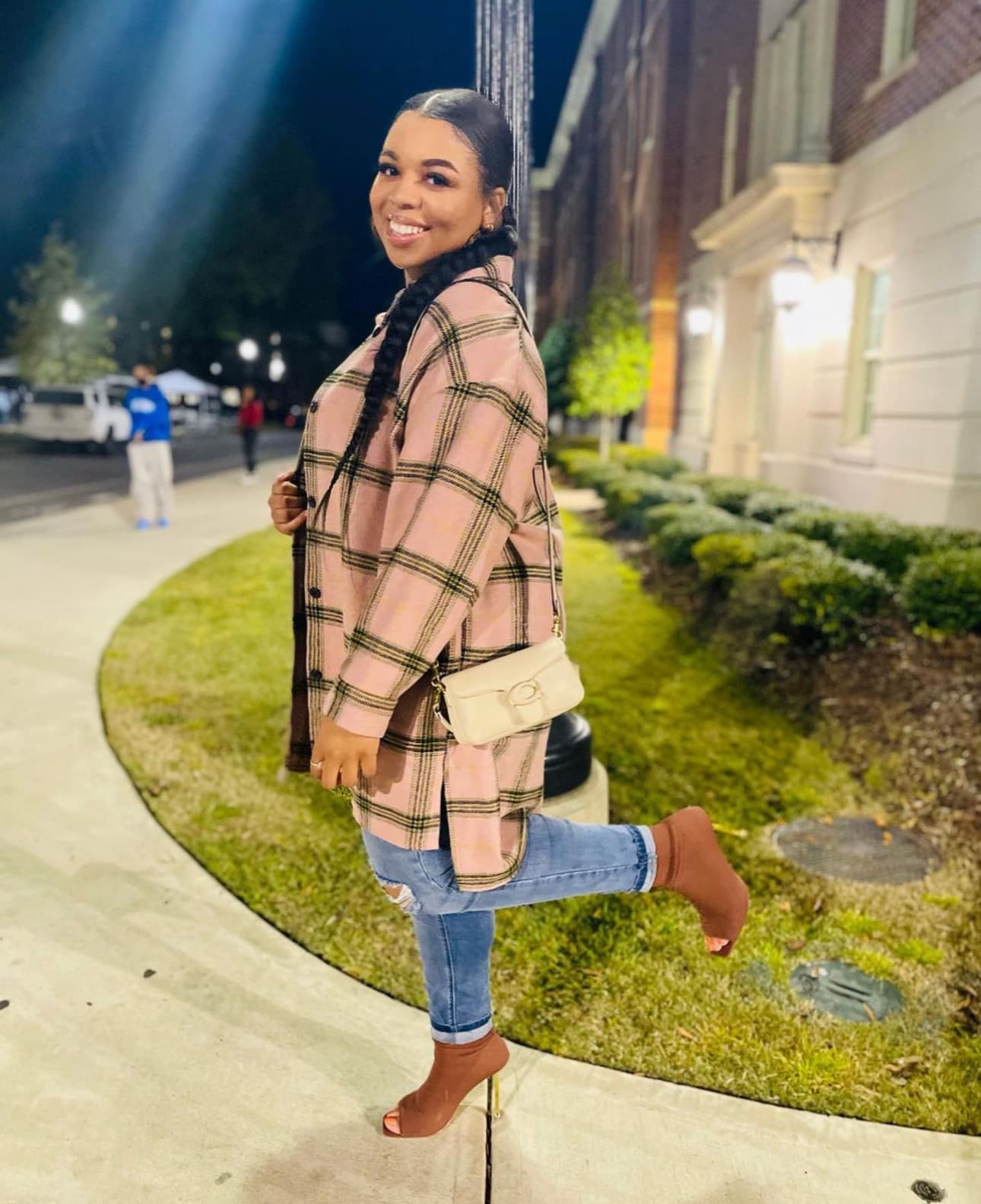 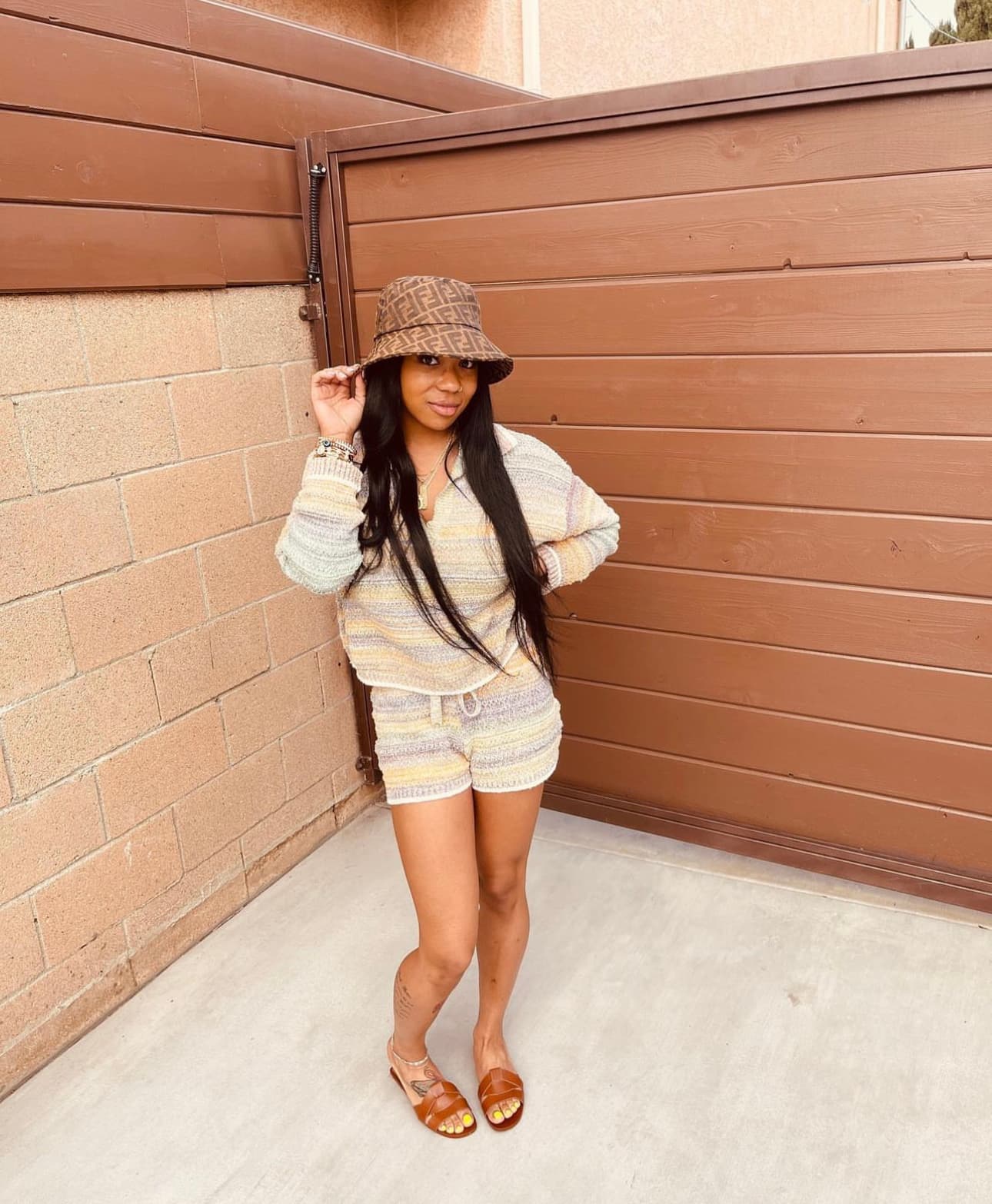 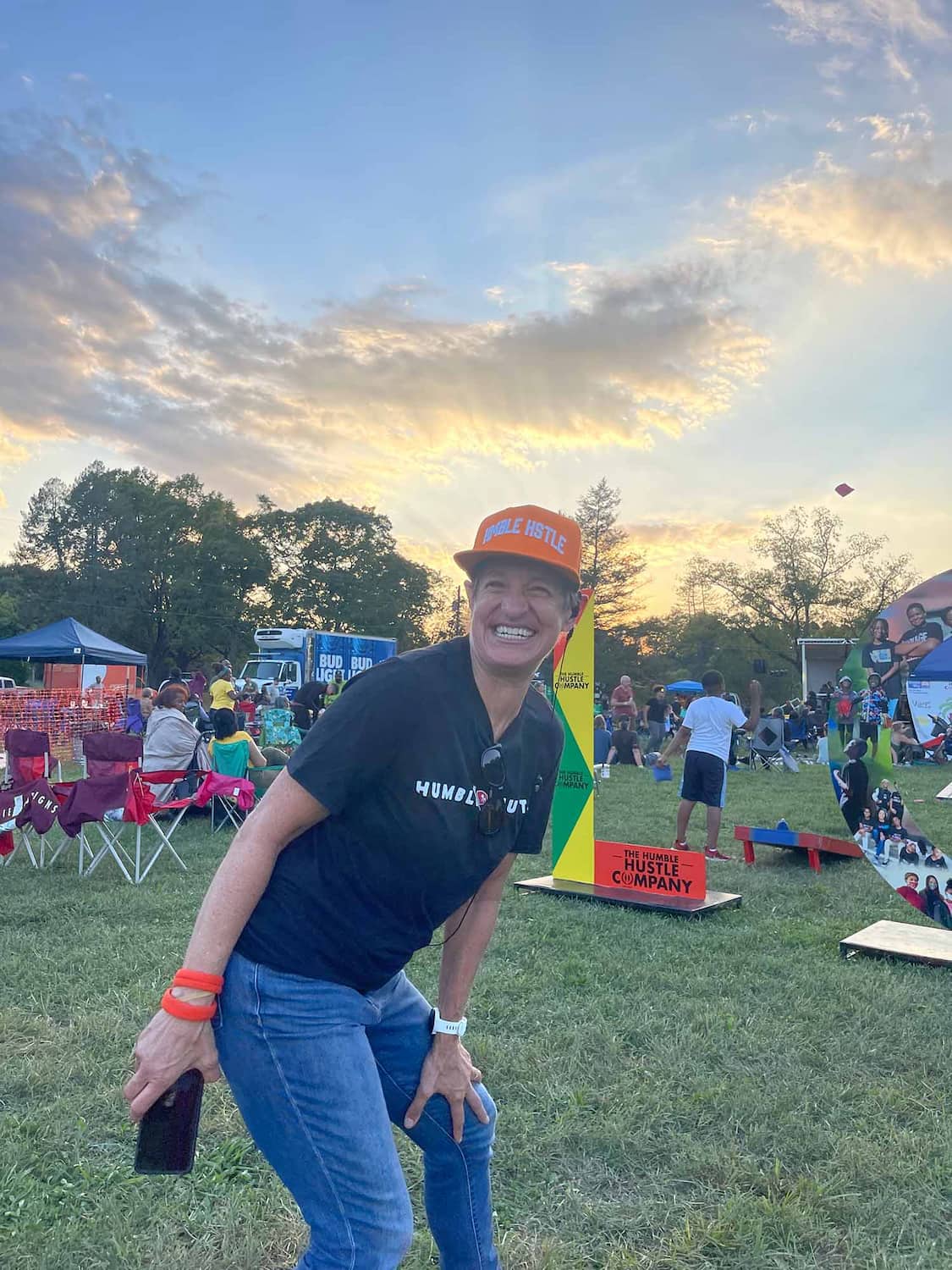 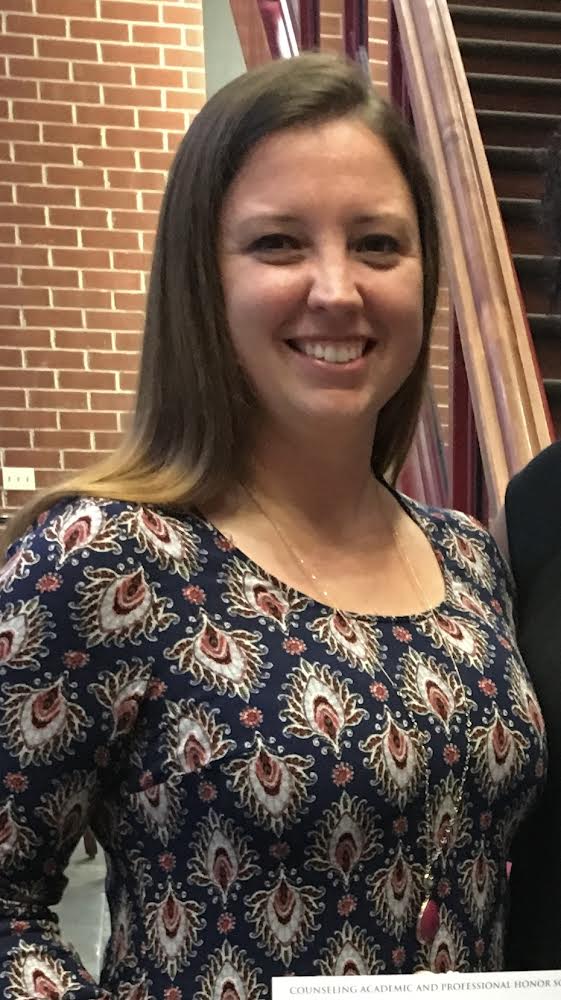 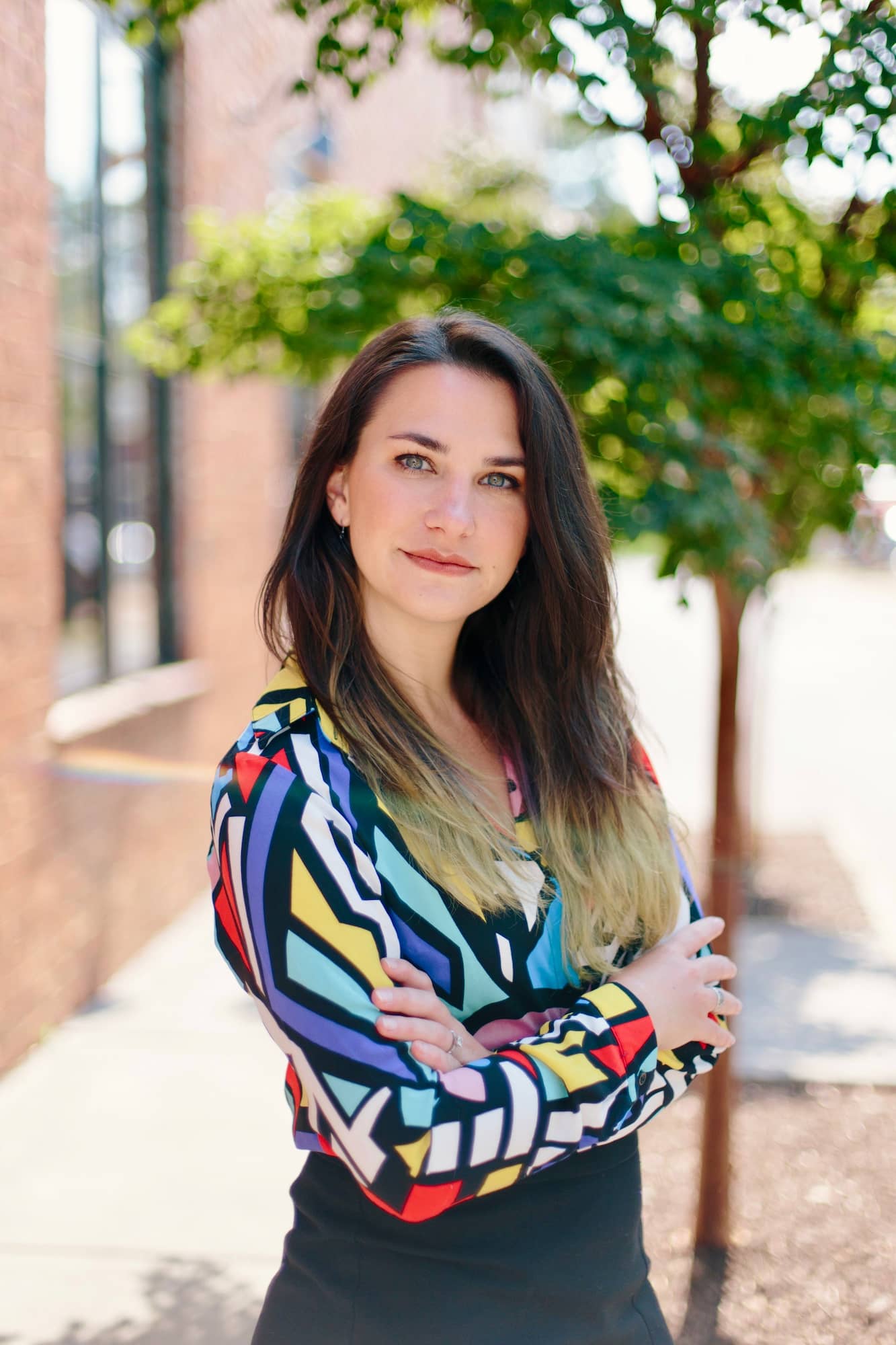 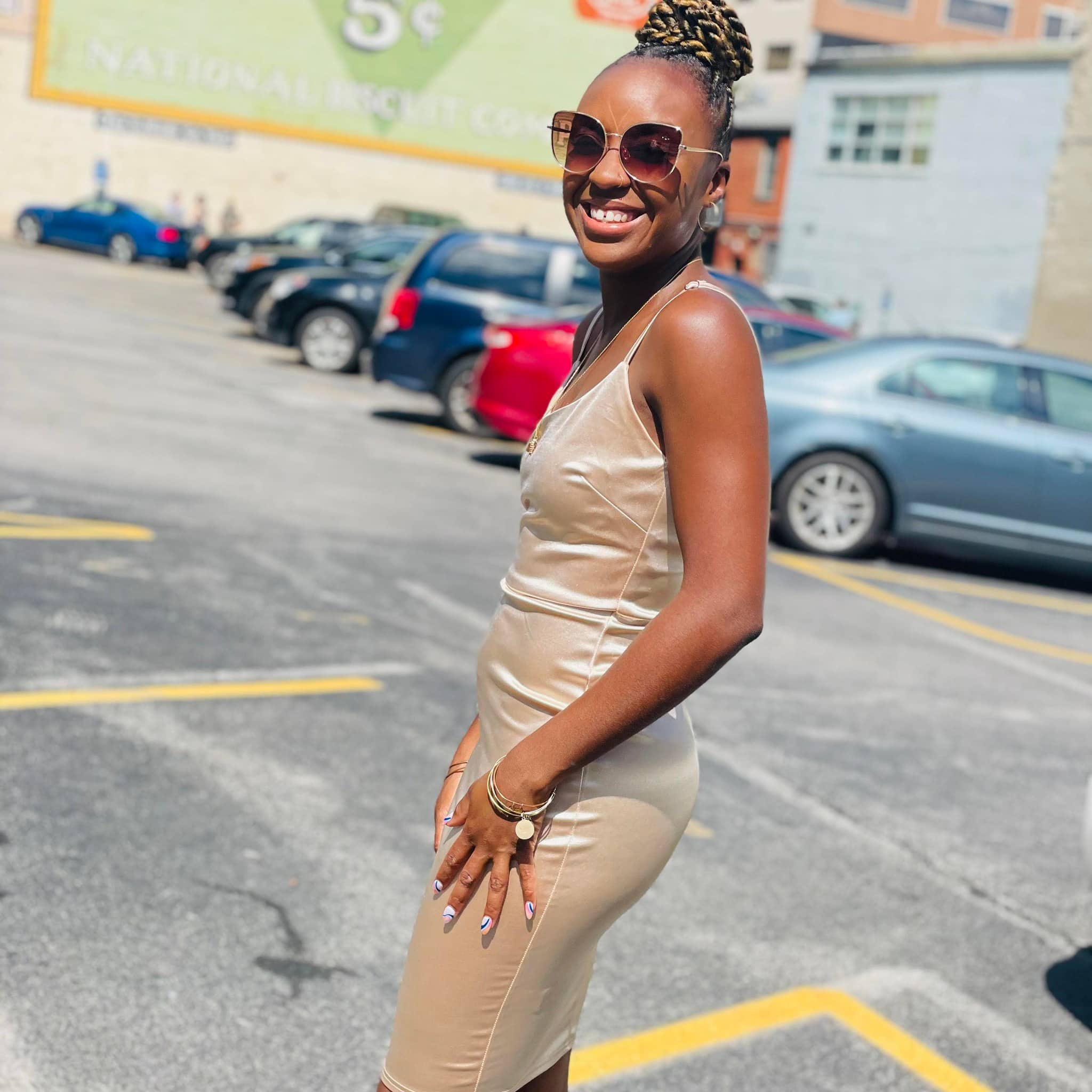 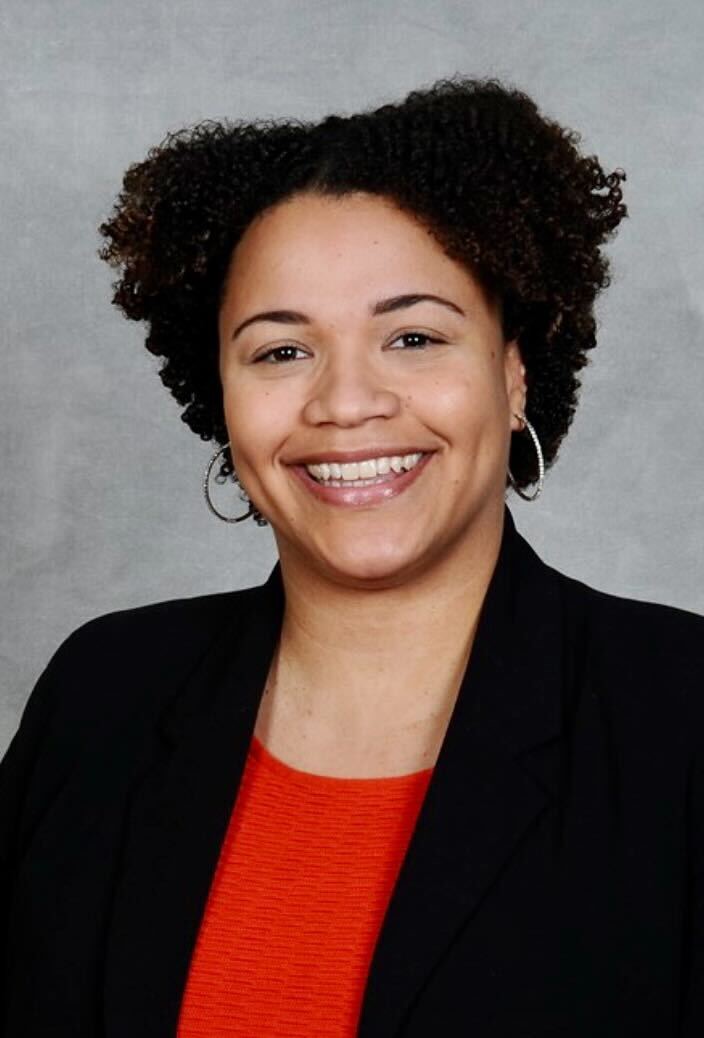